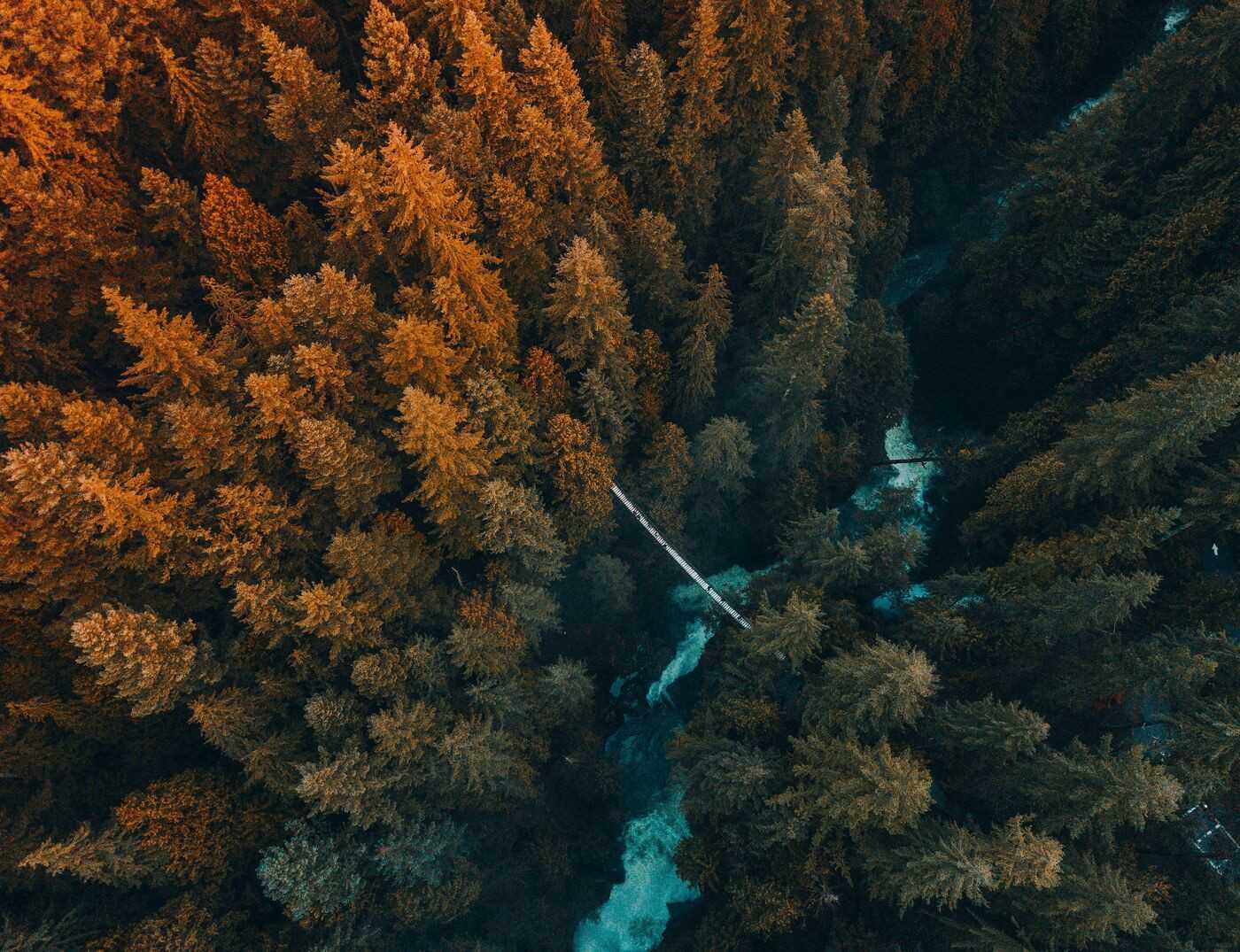 It’s been a busy couple of months since we publicly launched as an open source project, full of fixes, features and (cloud) functions. If you’ve not tried Appsody yet, head over to our docs, create cloud native applications and live your best life.

Doubling the number of Stacks

Appsody stacks, “enable rapid development of quality microservice-based applications. Stacks include a base container image and project templates which act as a starting point for your application development.” (Shamelessly lifted from our docs).

Thanks to some great new folks to the project — there are now 11.

Growing the number of Stacks remains a priority for us. We want to give developers as much choice as possible, and to be able to work with their preferred technologies when building cloud-native microservices.

With that in mind, we are trying to make it easier to provide new Stacks, both from a technology perspective — like updating the CLI to help create stacks (#45 & #199) — and in terms of guidance, such as improving the docs with our new 'developing stacks' documentation. We also have the #stack-providers channel in our Slack for any and all questions you might have.

At time of writing we’re at V0.4.5 and I would strongly encourage you to keep up to date! We have provided a new warning message when using a backdated version of the CLI to help here.

Here’s some of the new functionality introduced so far:

For a full list of updates — you can peruse the release notes here.

We basically built the website in a 2 week sprint. That’s pretty cool in itself, and credit to Gatsby.js being intuitive enough for two developers to learn it from scratch and produce this so quickly.

We’ve exponentially expanded the amount of documentation under appsody.dev/docs … which is a bit of a double edged sword. So one of the things we’re going to focus on in the near future is ensuring our documentation is easily consumable and intuitive. You’ll start to notice tasks in the website repo such as https://github.com/appsody/website/issues/259, please feel free to jump in and comment.

Alternatively, as always, come chat to us in slack or raise an issue of your own.

We also have an FAQ section — which yes, we know still needs a lot of work. However, ultimately our intent here is that we’ll take questions that come in through Github/Slack/wherever, create a new issue and decide whether this is a bug, a lack of documentation, an inaccuracy in documentation, or something that warrants a Q&A-style post that you might expect on something like StackOverflow… but without us or Appsody users needing to go to StackOverflow.

Well, we’ve now got one for Appsody! Allowing you to deploy Appsody apps into OKD or OpenShift Clusters.

Check out the user guide or see it in action here.

Hopefully this was a relatively interesting read, and gave you some insight into the work thats happened within the Appsody project recently. Trying to distill the results of ~400 closed GitHub issues into a 5 min read is a little tricky.